LRAPA’s receives direction and oversight from three independent committees who represent the diverse interests of Lane County’s communities: the Board of Directors, the Citizen Advisory Committee, and the Budget Committee. These group’s meetings are open to public and include an opportunity for public comment.

Upcoming meeting agendas and supporting documents can be found on LRAPA’s Public Calendar. Visit the public calendar by clicking the button below.

Past meeting agendas and the minutes for those meetings are saved into a repository on our Agenda & Minutes webpage. Visit past agendas and minutes by clicking on the button below.

LRAPA is governed by a 9-member Board of Directors who represent the diverse interests of their respective locality. Board members are appointed by their corresponding city councils and the Lane County Board of Commissioners. Board seats are divided based upon population size.

A city with more than one member must have one elected official from its governing body but may appoint the rest of its members from the general public within its jurisdiction. Board members serve three-year terms and can be reappointed.

LRAPA’s Board of Directors has established an Advisory Committee to advise the Board in matters pertaining to the region, particularly on methods and procedures for the protection of public health and welfare and of property, from the adverse effects of air pollution.

This volunteer committee is made up of 7-15 local Lane County residents from various backgrounds including: public health, agriculture, industry, community planning, fire suppression, and general public. Advisory Committee members serve three-year terms and can be reappointed.

Fill out an application

The State of Oregon mandates that all local governments establish Budget Committees made up of citizen members and elected officials. The purpose of the Budget Committee in Oregon is to promote efficiency and economy in the expenditure of public funds. The Budget Committee’s role is to help assure that LRAPA’s budget document and fiscal practices address priorities that the LRAPA Board approves.

The LRAPA Budget Committee consists of the LRAPA Board of Directors, plus 9 board-appointed citizens representing the same jurisdictions as the board members. Budget Committee members serve three year terms and can be reappointed.

The Committee meets prior to the March and April Board meetings to review and approve LRAPA’s proposed budget document (usually in March and April, but potentially in May if needed) for referral to the Board of Directors for public hearing and adoption at the Board’s May or June meeting. Upcoming meetings and their agendas can be found on the Public Calendar webpage. 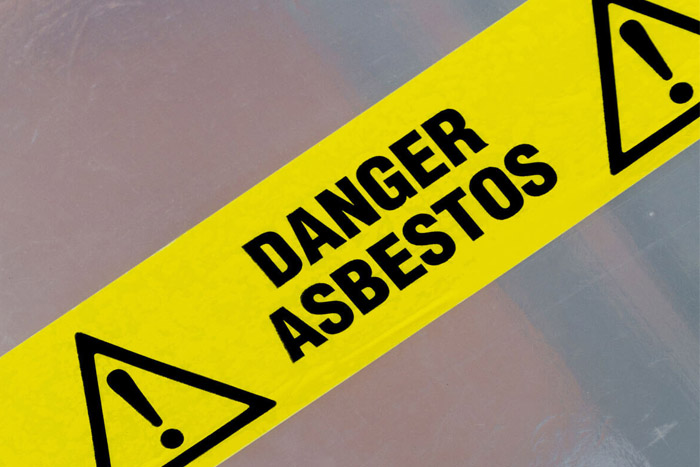 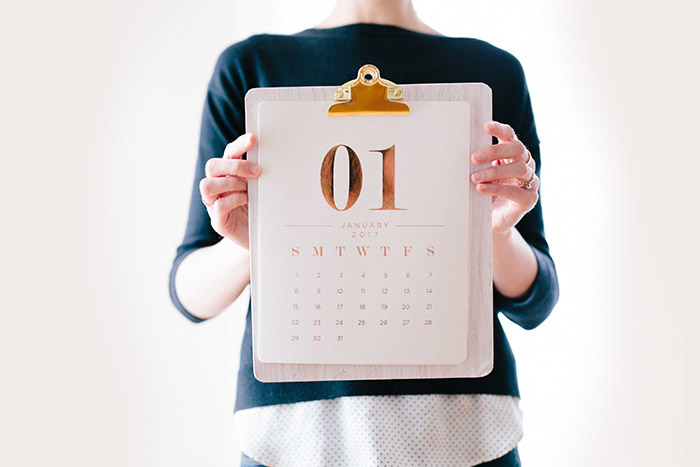